Rachelle Ferrell began singing at the age of six, which contributed to the "development of her startling six-and-change octave range." Her range also includes the ability to reach the whistle register, as stated in an editorial review in which she references her whistle note in "It only took a minute" as "Minnie Riperton-like wailing". She received classical training on violin at an early age and by the time she was a teen, she was able to play the piano at a professional level. 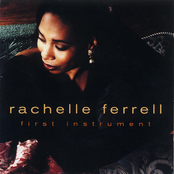 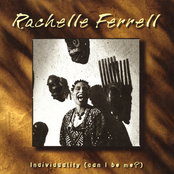 Individuality (Can I Be Me?) 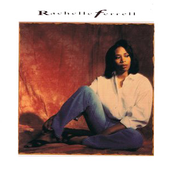 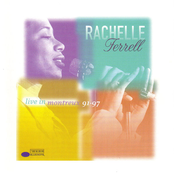 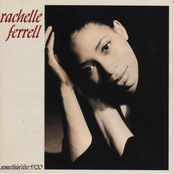