Rahsaan Roland Kirk (1936-1977) was a blind American jazz saxophonist, perhaps best known for his ability to play more than one saxophone at once. Kirk was born Ronald Kirk on 7th August 1936, in Columbus, Ohio, but felt compelled by a dream to transpose two letters in his first name to make Roland. After another dream in about 1970 he added Rahsaan to his name. His playing was generally rooted in soul jazz or hard bop, but Kirk's encyclopedic knowledge of jazz history allowed him to draw convincingly on any element of the music's history 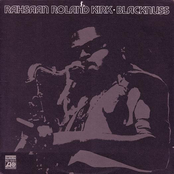 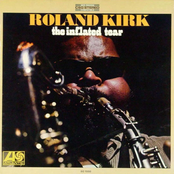 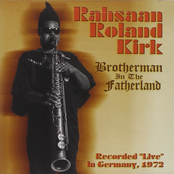 Brotherman In The Fatherland 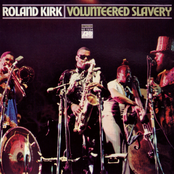 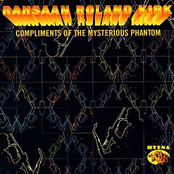 Compliments of the Mysterious Phantom 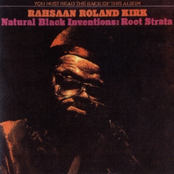 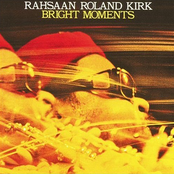 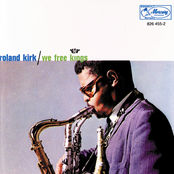 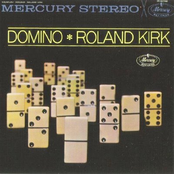 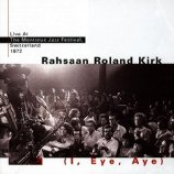 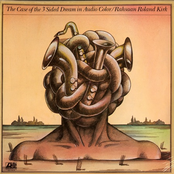 The Case of the 3 Sided Dream in Audio Color 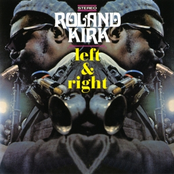 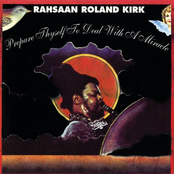 Prepare Thyself to Deal With a Miracle 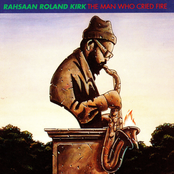 The Man Who Cried Fire 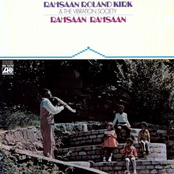 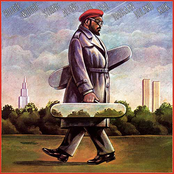 Boogie-Woogie String Along for Real 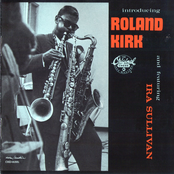 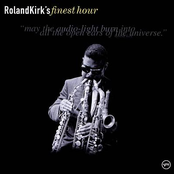 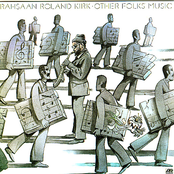 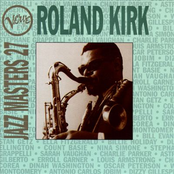