Ray Anthony (born January 20, 1922) is an American bandleader, trumpeter, songwriter and actor. As a child Anthony, born Raymond Antonini in Bentleyville, Pennsylvania, moved with his family to Cleveland, Ohio, where he studied the trumpet with his father. He played in Glenn Miller's band from 1940–1941 and appeared in the Glenn Miller movie Sun Valley Serenade in 1941 before joining the U.S. Navy during World War II. After the war he formed his own group. 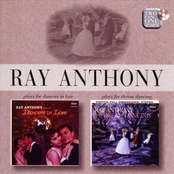 Plays For Dancers In Love / Plays For Dream Dancing

The Best of Ray Anthony 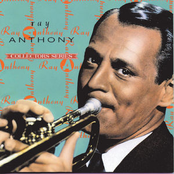 Dream Dancing in the Latin Mood 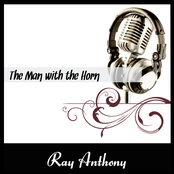 The Man With the Horn 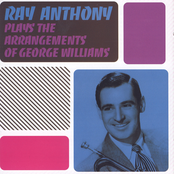 Plays The Arrangements Of George Williams 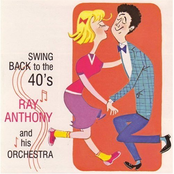 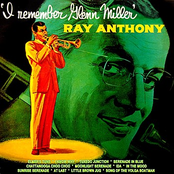