Ray Bonneville (Born Raymond J. Bonneville on 11 October 1948) is a French Canadian American musician, singer and songwriter. Born in Canada, and raised in the United States, Bonneville is a folk and blues-influenced musician strongly influenced by the music of New Orleans, Louisiana. Bonneville calls himself a North American. Born in Canada, he moved to the Boston area in his early teens where he started playing guitar and harmonica. His career have seen him playing music throughout the world. 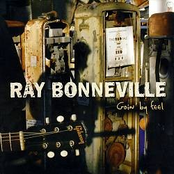 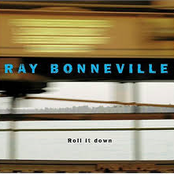 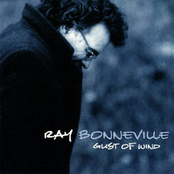 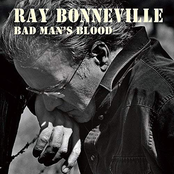 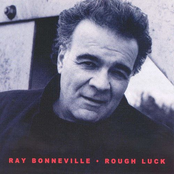