Raydio was a funk and R&B vocal group formed in 1977, by Ray Parker Jr. along with Vincent Bohnam, Jerry Knight, and Arnell Carmichael. The group released their self-titled, debut album in 1978. The LP was propelled to gold status by the hit song "Jack and Jill", which peaked at #8 and #5, respectively, on the Billboard Hot 100 and R&B charts while also reaching #11 on the UK singles chart. Their successful follow-up hit, "You Can't Change That", was released in 1979, and was lifted from their Rock On album. 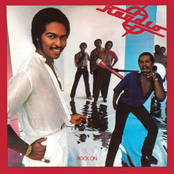 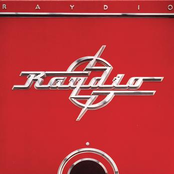 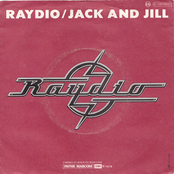