Return to Forever was the name of a jazz fusion band founded and led by keyboardist Chick Corea. The band cycled through many members, but the only consistent band mate of Corea's was bassist Stanley Clarke. Along with Weather Report and Mahavishnu Orchestra, these bands are often seen as the core of jazz fusion music in the 1970s. Several musicians, including Clarke, Flora Purim, Airto Moreira and Al Di Meola first became well-known through their performances on Return to Forever's albums. 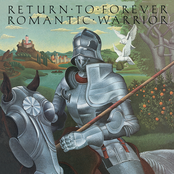 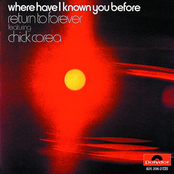 Where Have I Known You Before 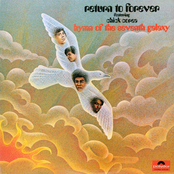 Hymn Of The Seventh Galaxy 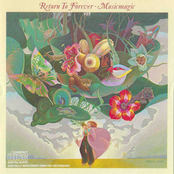 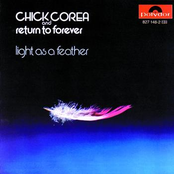 Light as a Feather 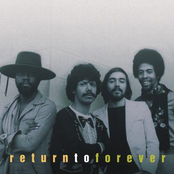 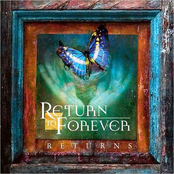 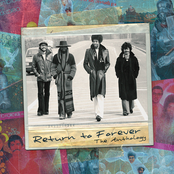 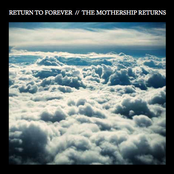 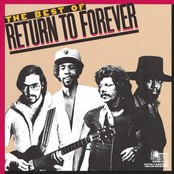 The Best Of Return To Forever 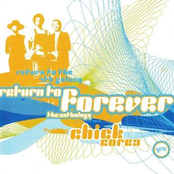 Return to the Seventh Galaxy: The Anthology