Reuben Wilson was one of many soul-jazz organists to emerge in the late '60s, but he was one of only a handful of new organists from that era to be signed to Blue Note. Between 1968 and 1971, he recorded five sessions for the label. None of his records received much acknowledgment at the time, but they were later rediscovered by a new generation of soul-jazz fans, becoming collector's items within acid jazz and soul-jazz circles. Wilson began performing professionally in 1962. 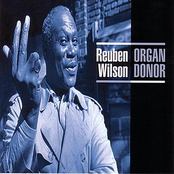 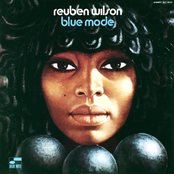 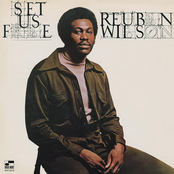 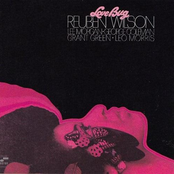 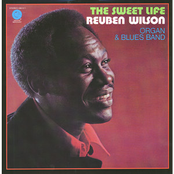 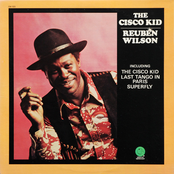