Born in 1967 in the village of Minta in East Cameroon, Bona grew up in a home filled with music. He began to perform in public at the age of five, singing in the village church with his mother and four sisters. His earliest instruments were wooden flutes and hand percussion. Eventually he constructed his own 12-string acoustic guitar. After moving to the bigger city of Douala, Richard began playing gigs at the age of 11 on a rented electric guitar. 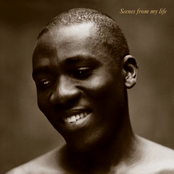 Scenes From My Life 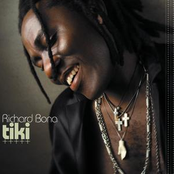 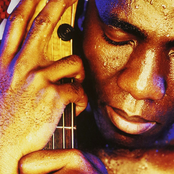 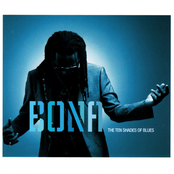 The Ten Shades Of Blues 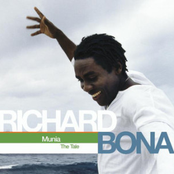 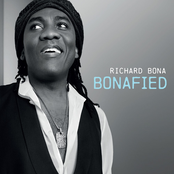 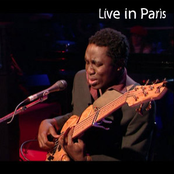 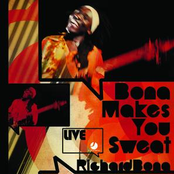