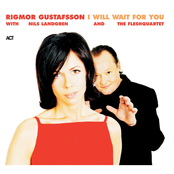 I Will Wait For You 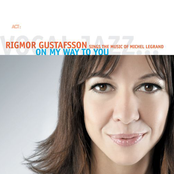 On My Way to You 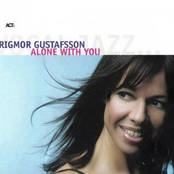 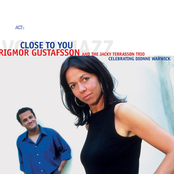 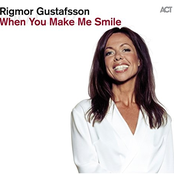 When You Make Me Smile 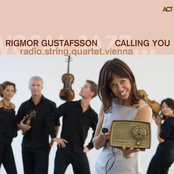 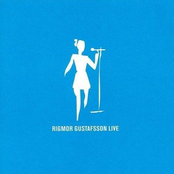 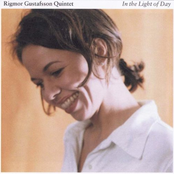 In the Light of Day