“Real music is crash protected,” state the liner notes of Black Radio, a future landmark album by the Robert Glasper Experiment that boldly stakes out new musical territory and transcends any notion of genre, drawing from jazz, hip-hop, R&B and rock, but refusing to be pinned down by any one tag. Like an aircraft’s black box for which the album is titled, Black Radio holds the truth and is indestructible. Robert Glasper has long kept one foot planted firmly in jazz and the other in hip-hop and R&B. 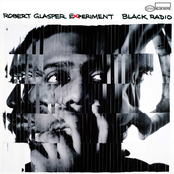 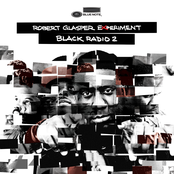 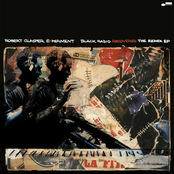