There are several artists by the name Robert Johnson (listed as per Last.FM guidelines): 1) an American blues singer, guitarist and songwriter (1911-1938) amongst the most famous of Delta blues musicians; ranked fifth in Rolling Stone's list of 100 Greatest Guitarists of All Time; considered by some to be the "Grandfather of Rock 'n' Roll" 2) an English lutenist and composer of the late Tudorian and early Jacobean eras (c.1580-c.1634) 3) a 1970s Memphis-based American guitarist 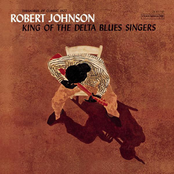 King Of The Delta Blues Singers 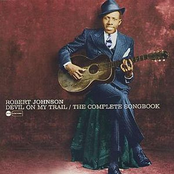 Devil On My Trail 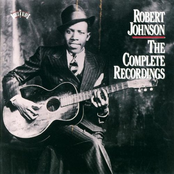 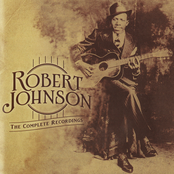 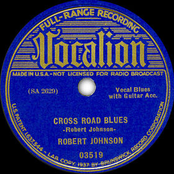 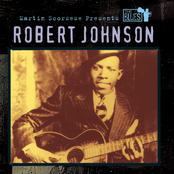 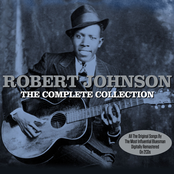 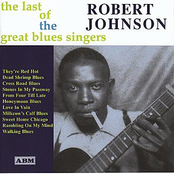 The Last Of The Great Blues Singers 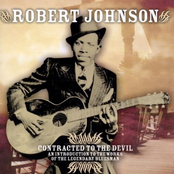 Contracted To The Devil 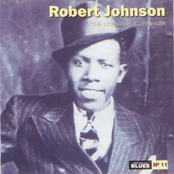