Robert Pete Williams (March 14, 1914 – December 31, 1980) was an American blues musician, based in Louisiana. His music characteristically employs unconventional blues tunings and structures, and his songs are often about the time he served in prison. His song "I've Grown So Ugly" was covered by Captain Beefheart, on his album Safe as Milk (1967), whose version was later covered by The Black Keys, on Rubber Factory (2004). Williams was born in Zachary 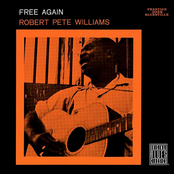 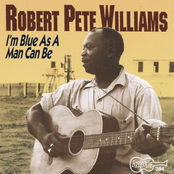 I'm Blue As A Man Can Be 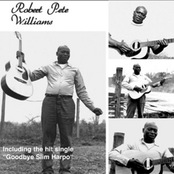 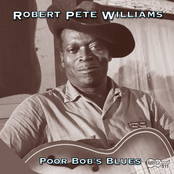 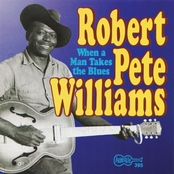 When a Man Takes the Blues 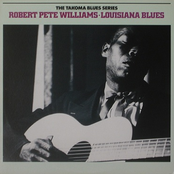 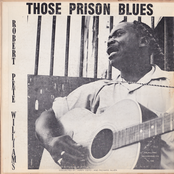