The name "Roger" can refer to three artists: 1) Roger Troutman (November 29, 1951 - April 25, 1999) was the lead singer of the band Zapp. Born in Hamilton, Ohio Troutman was the fourth of nine children. Like his mentor [George] Clinton, who recorded for several labels at the same time under different monikers, Troutman recorded simultaneously as Roger, releasing albums and hit singles on Warner Bros. Innovative funkster Roger Troutman is considered by many the master of the Talk box -- an effects pedal usually used by guitarists

The Many Facets Of Roger 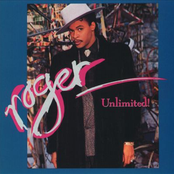 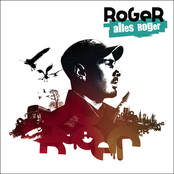 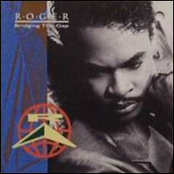 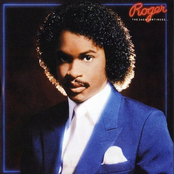 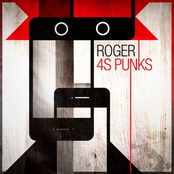