Roland Van Campenhout is a Belgian blues man. His latest album called "new found sacred ground" was produced by mauro pawlowski. A Flanders-born blues musician, Roland Van Campenhout was more well known in Belgium as Roland, one of the masters of the genre, as well as a versatile performer who was able to explore other styles such as folk, country, and such with amazing ease for more than 35 years. Originally part of the William & Roland Skiffle Group in the early '60s 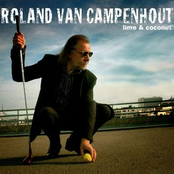 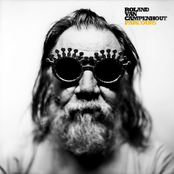