Ronnie Foster was born in Buffalo, New York, and began playing piano at the age of 4. By age 12 he had switched to Hammond organ and became a student of the jazz great Jimmy Smith. At age 15, Ronnie started playing with George Benson on weekends, while still in school. After graduating from high school Ronnie began a two-year stint with The Billy Wooten Trio. Eventually, Ronnie began playing New York clubs. At 20 he got a call from New York that Saxophonist great Stanley Turrentine was looking for a new organist. 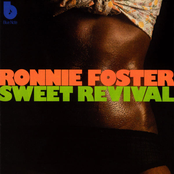 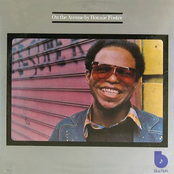 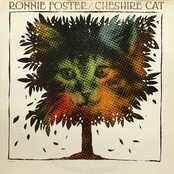 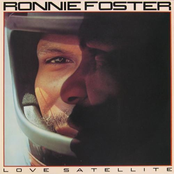 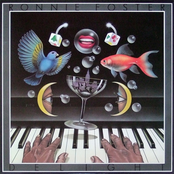 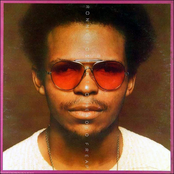