Rudolph Frank Moore (March 17, 1927 – October 19, 2008), known as Rudy Ray Moore, was an American comedian, musician, singer, film actor, and film producer. He was perhaps best known as Dolemite (the name derived from the mineral dolomite), the uniquely articulate pimp from the 1975 film Dolemite, and its sequels, The Human Tornado and The Return of Dolemite. The persona was developed during his earlier stand-up comedy records, for which Moore has been called "the Godfather of Rap". 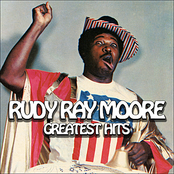 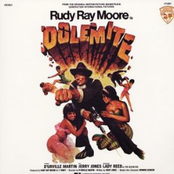 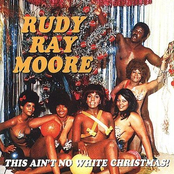 This Ain't No White Christmas