Ruth Dolores Weiss is an Israeli singer and piano player. She released her critically acclaimed debut album, "Come See (Raw Versions)," in 2004, which included songs in English and instrumental piano pieces (all but one of which were written and composed by Ruth), and immediately gained a loyal fan base who attended her shows and eagerly anticipated subsequent works. After a long wait, Ruth released an all-Hebrew album, called "Be'Ivrit" (Hebrew for "In Hebrew", appropriately), in September 2008 on Anova records. 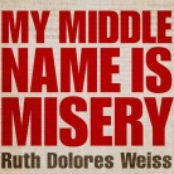 My Middle Name Is Misery 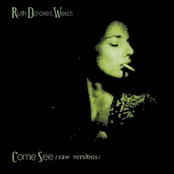 Ain't No Cure For Love