Ruth Etting (November 23, 1897 – September 24, 1978) was an American singing star and actress of the 1920s and 1930s, who had over sixty hit recordings and worked in stage, radio, and film. She was known as America's Radio Sweetheart, and was the top female vocalist in America for several years, often singing in the 'torch' song style. In 1925, Ruth Etting was discovered by a Columbia record executive in Chicago and was signed to a nation-wide deal. 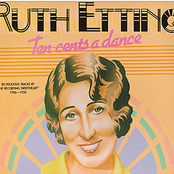 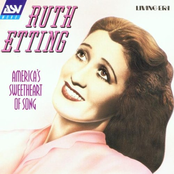