Sarah Lois Vaughan (nicknamed "Sassy" and "The Divine One") (March 27, 1924, Newark, New Jersey – April 3, 1990, Los Angeles, California) was an American jazz singer, described as "possessor of one of the most wondrous voices of the 20th century". Jazz critic Leonard Feather called her "the most important singer to emerge from the bop era." Ella Fitzgerald called her the world’s "greatest singing talent." When introduced in her two-part interview of 1980 on The Dick Cavett Show 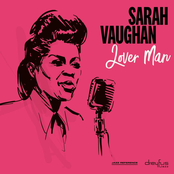 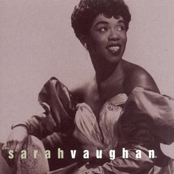 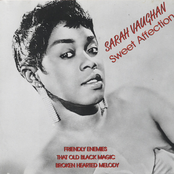 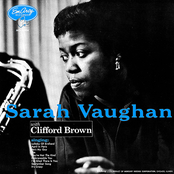 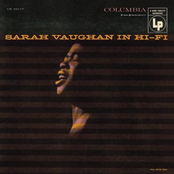 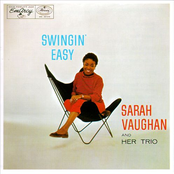 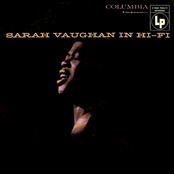 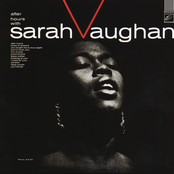 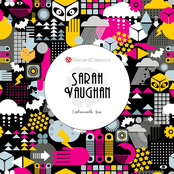 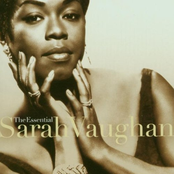 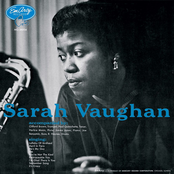 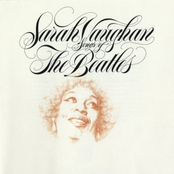 Songs of the Beatles 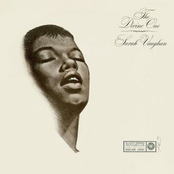 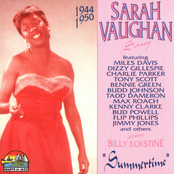 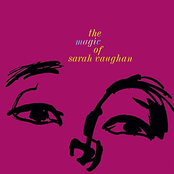 The Magic Of Sarah Vaughan 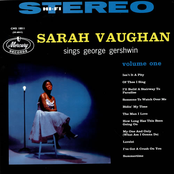 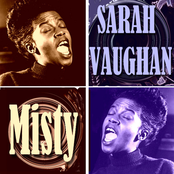 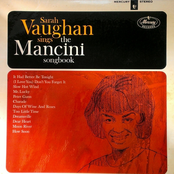 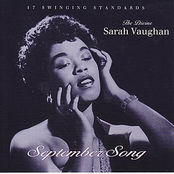 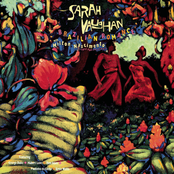 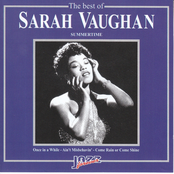 The Best of Sarah Vaughan 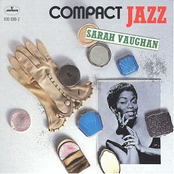 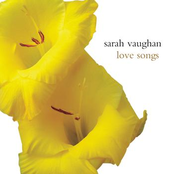 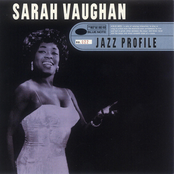