Scott Hamilton is a jazz tenor saxophonist associated with swing (music) and mainstream jazz. He emerged in the 1970s and at the time he was considered to be one of the few musicians of real talent who carried the tradition of the classic jazz tenor saxophone in the style of Ben Webster, Coleman Hawkins as well as Zoot Sims and Don Byas forward. He began playing in various rhythm & blues outfits in Providence (Rhode Island), but subsequently shifted to jazz and the tenor saxophone. 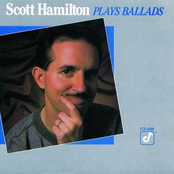 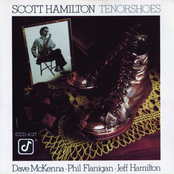 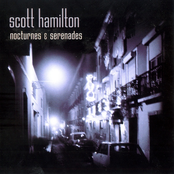 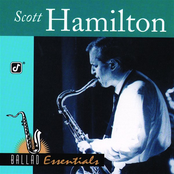 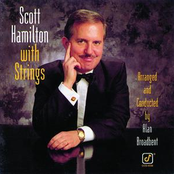 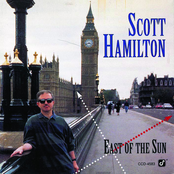 East Of The Sun 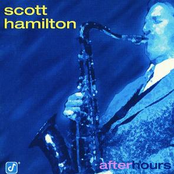 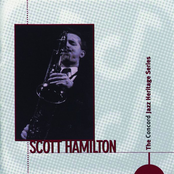