Born in 1954, Scott Henderson grew up in an era where blues-rock was at it's peak. His formative musical years took place in South Florida where he played the clubs with all kinds of bands playing everything from Led Zeppelin to James Brown. As he was learning his instrument, Henderson was influenced by Jimmy Page, Jeff Beck, Jimi Hendrix, Ritchie Blackmore, and the great blues guitarists Albert King and Buddy Guy. Even though Henderson claims to be more of a blues-rock player 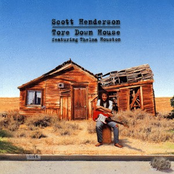 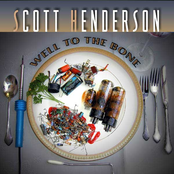 Well to the Bone