Scotty Bratcher, born October 31, 1987, began playing guitar at an age that it became second nature to him, he was 2. By this time, Stevie Ray Vaughan was impressing the world, and when the 1989 release of Austin City Limits was aired, you can imagine where Scotty was-in front of the television. Scotty's father had acquired, over time, a few electric guitars that he introduced to the toddler. At age 11, the family, grandmother and all 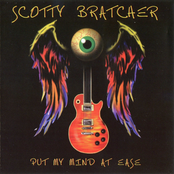 Put My Mind At Ease 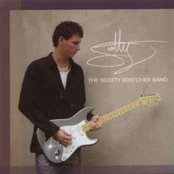