Sea Level is the name of a group that mixed jazz, blues and rock that existed between 1976 and 1981. Formed with the initial destruction of The Allman Brothers Band, the group that evolved into Sea Level was the trio We Three. Featuring Lamar Williams (bass), Jaimoe (drums) and Chuck Leavell (piano, keyboards, vocals), all then-members of the Allman Brothers, the trio would occasionally open shows for the group in 1975 and 1976. With the Allmans' first disbanding in 1976 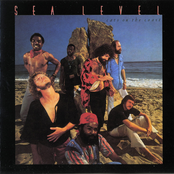 Cats on the Coast 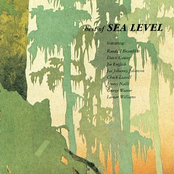 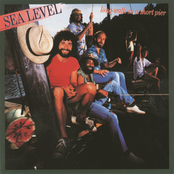 Long Walk On A Short Pier 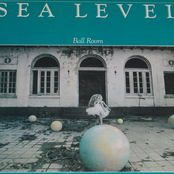