"Guitarist Chambers achieves the distinctly American blues/soul/country/rock sound that the Stones used to aspire to long ago." - Jerry Shriver, USA TODAY Sean Chambers toured with the legendary Hubert Sumlin as his guitarist and band leader from 1998-2003. Britain's own Guitarist magazine named Chambers as “One of the top 50 blues guitarists of the last century.” After his tenure with Sumlin, he performed on his own, and in 2003 was asked to headline the prestigious Maryport Blues Festival. 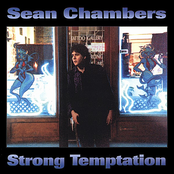 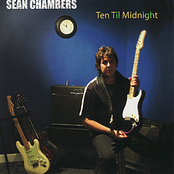 Riot and his Rhythm Devils