April 16, 1979-April 15, 2008 Born in Philadelphia, Costello began playing guitar at age nine, about the time his family moved to Atlanta. He came of age early, appearing regularly in clubs before he could drive, much less gain legal admission, to them. At age 14, his winning performance in the finals of the Memphis Blues Society’s talent competition had career-changing effects. First, it netted him studio time to record his debut album, Call The Cops, a collection of 1940s and 1950s-style Chicago blues. 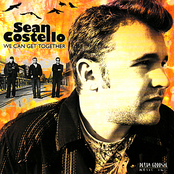 We Can Get Together 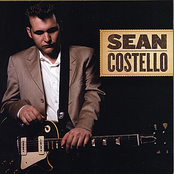 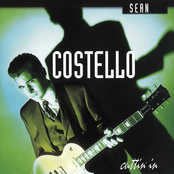 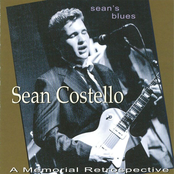 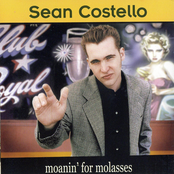 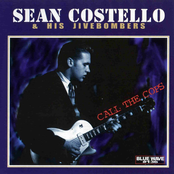