Steve Leach, aka Steven Gene Wold (born 1951), commonly known as Seasick Steve, is an American blues musician. He plays mostly personalized guitars, and sings, usually about his early life doing casual work. Wold was born in Oakland, California. When he was four years old, his parents split up. His father played boogie-woogie piano and Wold tried to learn when he was five or six, but could not. At the age of eight, he learned to play the guitar from K. 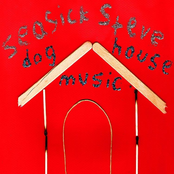 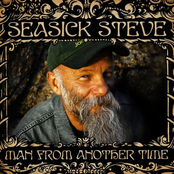 Man From Another Time 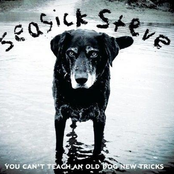 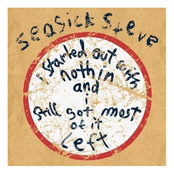 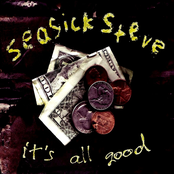 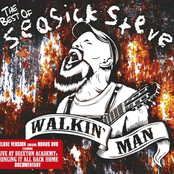 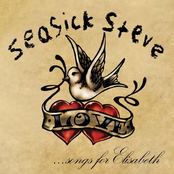 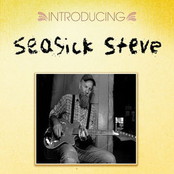 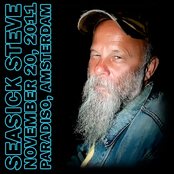