There is at least 2 bands going by the name Shakti. One is ongoing, the other on a hiatus. 1. Shakti was a group which played a novel acoustic fusion music which combined Indian music with elements of jazz. Members were the English guitar player John McLaughlin, the Indian violin player Shankar, Zakir Hussain (on tabla), and R. Raghavan (on the Mridangam) and T.H. Vinayakram (on Ghatam). In addition to fusing Western and Indian music, Shakti also represented a fusion of the Hindustani and Carnatic music traditions 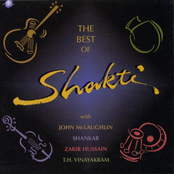 The Best of Shakti 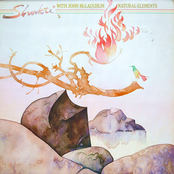 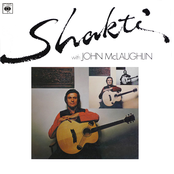 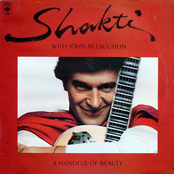 A HANDFUL OF BEAUTY 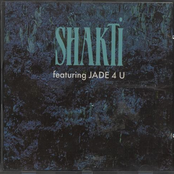