She Keeps Bees is a blues rock band from Brooklyn, New York, formed in 2006 and consisting of Jessica Larrabee on vocals and guitar and Andy LaPlant on drums. They have been compared to Patti Smith, The White Stripes, The Kills, PJ Harvey, and Cat Power. Larrabee was recording an album as a solo artist under the name She Keeps Bees ("bees" coming from her surname) and met LaPlant when she was his bartender. It is known that her name came from an incident in which a bee stung her in the eye. 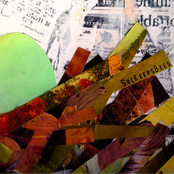 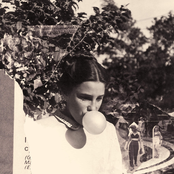 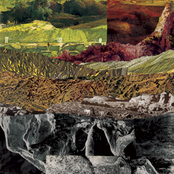