Shirley Valerie Horn (May 1, 1934 – October 20, 2005) was an American jazz singer and pianist. She collaborated with many jazz greats including Miles Davis, Dizzy Gillespie, Toots Thielemans, Ron Carter, Carmen McRae, Wynton Marsalis and others. She was most noted for her ability to accompany herself with nearly incomparable independence and ability on the piano while singing, something described by arranger Johnny Mandel as "like having two heads" 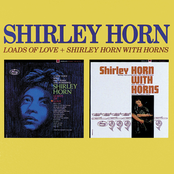 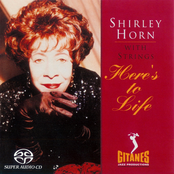 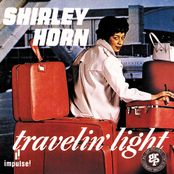 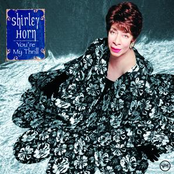 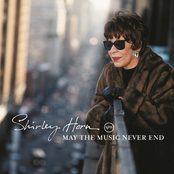 May The Music Never End 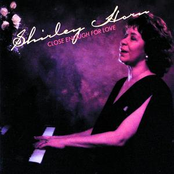 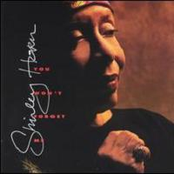 You Won't Forget Me 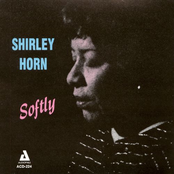 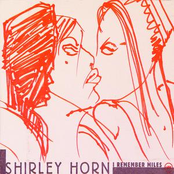 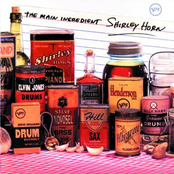 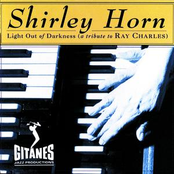 Light Out Of Darkness 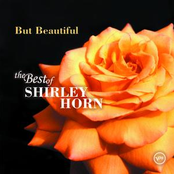 But Beautiful: The Best Of Shirley Horn 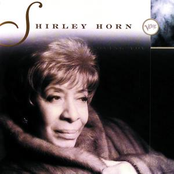 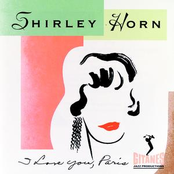 I Love You, Paris