Sippie Wallace (born as Beulah Thomas, November 1, 1898 – November 1, 1986) was an American singer-songwriter. Her early career in local tent shows gained her the billing "The Texas Nightingale". Between 1923 and 1927, she recorded over 40 songs for Okeh Records, many written by herself or her brothers, George and Hersal Thomas. Her accompanists included Louis Armstrong, Johnny Dodds, Sidney Bechet, King Oliver, and Clarence Williams. Among the top female blues vocalists of her era 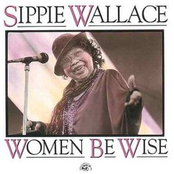 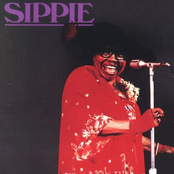