There are several artists using this name: 1) Skalpel is a DJs/producer duo (Marcin Cichy and Igor Pudlo) from Wroclaw, Poland. Being part of the Ninja Foreign Legion, they're among the best-known and most respected DJs and producers, in Poland awarded with Paszporty Polityki (a prestigious, mainstream cultural award). Four of their mixes were aired on Solid Steel in the past, two of which were released on the "Virtual Cuts" mixtape. In 2000 along with DJ Vadim and his Russian Percussion 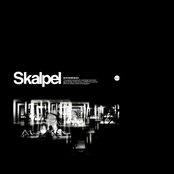 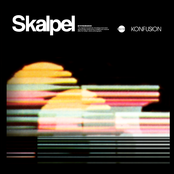 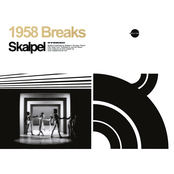 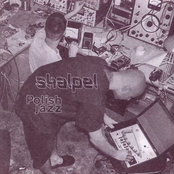 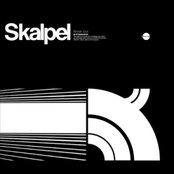 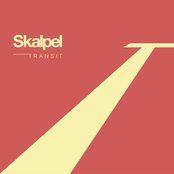 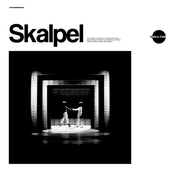 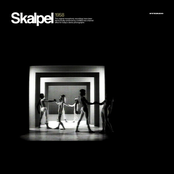 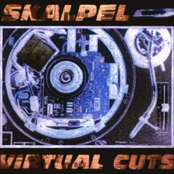 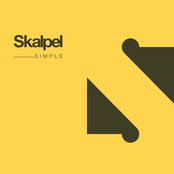