The seeds for Skyy were sown in Brooklyn, New York in 1973, when sisters Denise, Delores, and Bonne Dunning first met musician Solomon Roberts, Jr.. Noted record producer/keyboardist Randy Muller (who was also a member Brass Construction and an arranger for B.T. Express) soon became involved with the project. By 1976, the Skyy lineup of the three Dunning sisters as vocalists, Roberts as the male vocalist/guitarist, Anibal Anthony Sierra on guitars and keyboards 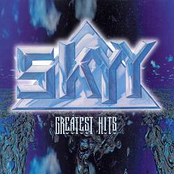 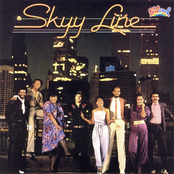 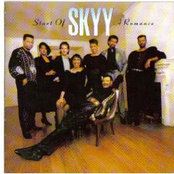 Start Of A Romance 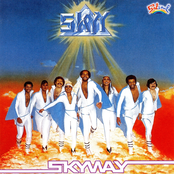 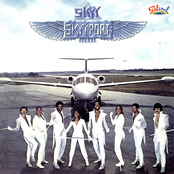 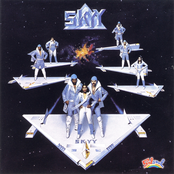 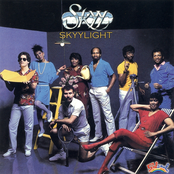 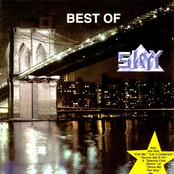 The Best of Skyy 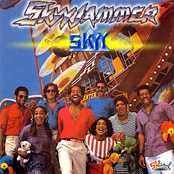 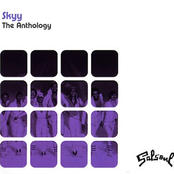 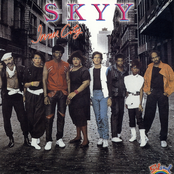