Bulee "Slim" Gaillard (January 4, 1911 or 1916 – February 26, 1991) was an American jazz singer, songwriter, pianist, and guitarist, noted for his scat singing and word play. Despite record company publicity accounts that Gaillard was born in Santa Clara, Cuba of a Greek father and an Afro-Cuban mother, he was born in Pensacola, Florida to a german immigrant named Theopolous Rothschild and an African-American woman named Liza Gaillard. He grew up in Detroit and moved to New York City in the 1930s. 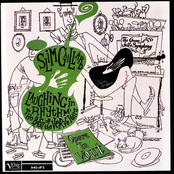 Laughing In Rhythm: The Best Of The Verve Years 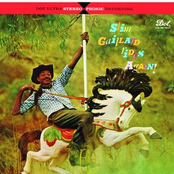 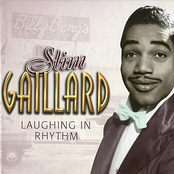 An Introduction to Slim Gaillard: His Best Recordings 1938-1946