Snarky Puppy is a Grammy-winning instrumental fusion band from Denton, Texas led by bassist, composer and producer Michael League. Formed in Denton, Texas in 2004, the band features a collective of nearly 30 musicians, referred to as "The Fam" on their recordings and tours. The musicians perform on a variety of instruments including guitars, keyboards, saxophones, brass, percussion and strings. Many of the current and former band members were once students at the University of North Texas. 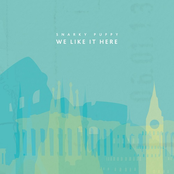 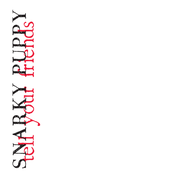 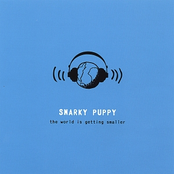 The World is Getting Smaller 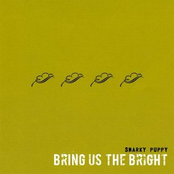 Bring Us The Bright 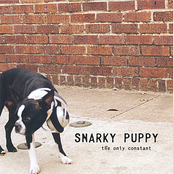 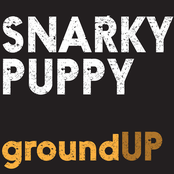 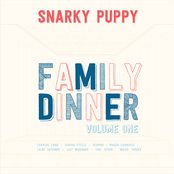