Snooks Eaglin (born January 21, 1936 in New Orleans, Louisiana, died February 18, 2009) was a guitarist and singer in New Orleans. His real name was Fird Eaglin, Jr. He has also been referred to as Blind Snooks Eaglin. His vocal style is reminiscent of Ray Charles; indeed, in the 50s, when he was in his late teens, he would sometimes bill himself as "Little" Ray Charles. He is generally regarded as a New Orleans R&B artist playing a wide range of music from blues, rock 'n' roll, jazz, country to Latin music. 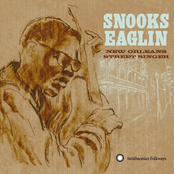 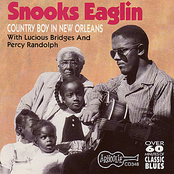 Country Boy Down in New Orleans 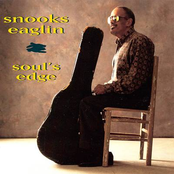 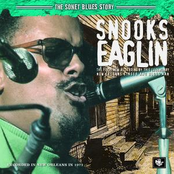 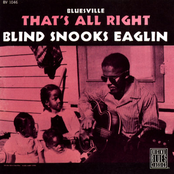 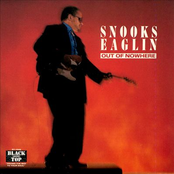 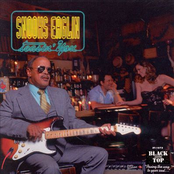 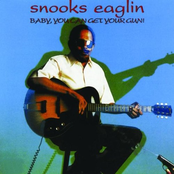 Baby, You Can Get Your Gun! 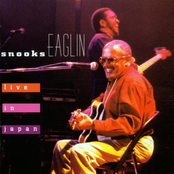 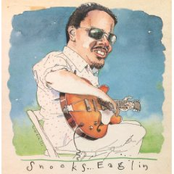