There are at least two artists with this name: 1) Ennik Somi Douma (born March 9, 2001), known by her Korean name Jeon Somi (hangul: 전소미) or mononymously as Somi, is a Korean-Canadian singer based in South Korea, best known for finishing first in Mnet's survival reality program Produce 101 and debuting in former South Korean girl group I.O.I. She is currently a solo artist under The Black Label, having made her debut on June 13, 2019 with the digital single "Birthday". 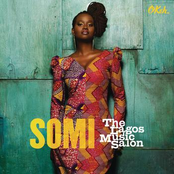 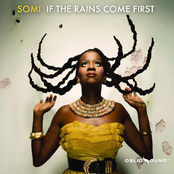 If The Rains Come First