Conrad Yeatis "Sonny" Clark (July 21, 1931 – January 13, 1963) was an American jazz pianist who mainly worked in the hard bop idiom. Clark was born and raised in Herminie, Pennsylvania, a coal mining town southeast of Pittsburgh. At age 12, he moved to Pittsburgh. When visiting an aunt in California at age 20, Clark decided to stay and began working with saxophonist Wardell Gray. Clark went to San Francisco with Oscar Pettiford and after a couple months, was working with clarinetist Buddy DeFranco in 1953. 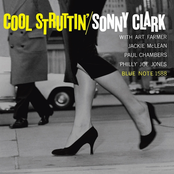 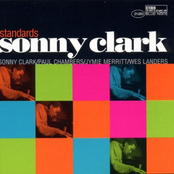 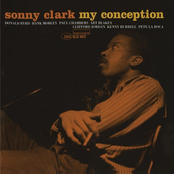 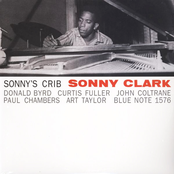 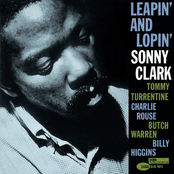 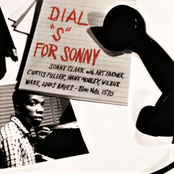 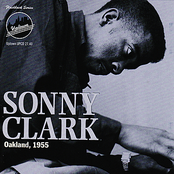 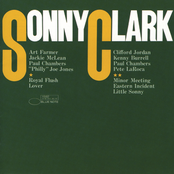 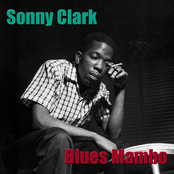 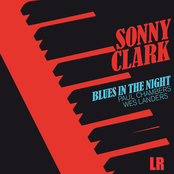 Blues In the Night