Clyde Vernon "Sonny" Landreth (born February 1, 1951) is an American blues musician from southwest Louisiana who is especially known as a slide guitar player. He was born in Canton, Mississippi, but soon after, his family moved to Jackson, Mississippi, before settling in Lafayette, Louisiana. When he is not touring and performing, he resides in Breaux Bridge, Louisiana. Although Landreth is an extremely competent guitarist in the conventional form, he is most well-known for his slide playing. 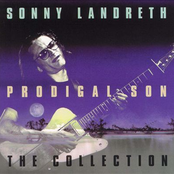 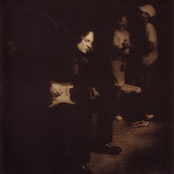 The Road We're On 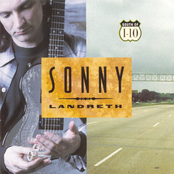 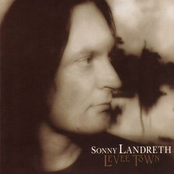 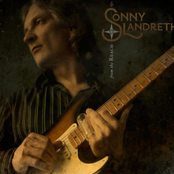 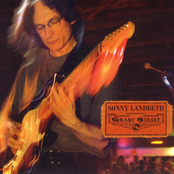 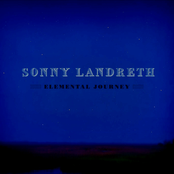 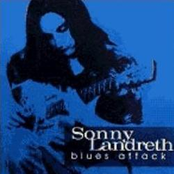 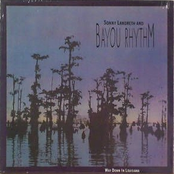 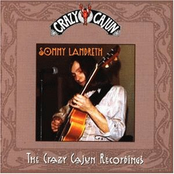 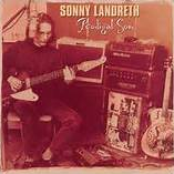