Edward "Sonny" Stitt (born Edward Boatner, Jr., February 2, 1924 – July 22, 1982), was an American jazz saxophonist of the bebop/hard bop idiom. He was one of the most well-documented saxophonists of his generation, recording over 100 albums. He was nicknamed the "Lone Wolf" by jazz critic Dan Morgenstern, in reference to his relentless touring and devotion to jazz. Early life Edward Boatner was born in Boston, Massachusetts[1] and grew up in Saginaw, Michigan. 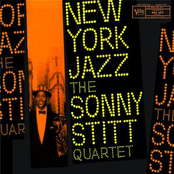 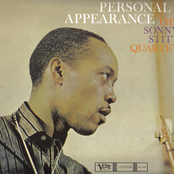 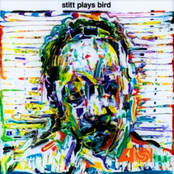 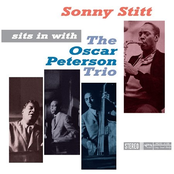 Sits In With The Oscar Peterson Trio 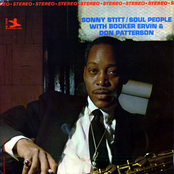 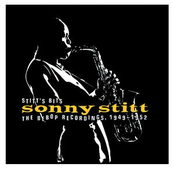 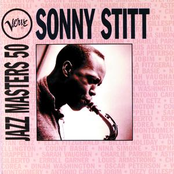 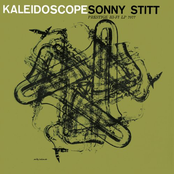 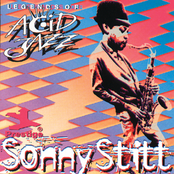 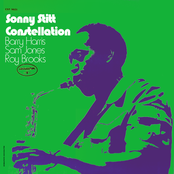 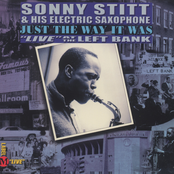 Just the Way It Was: Live at the Left Bank 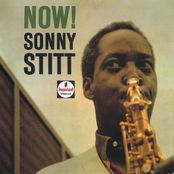 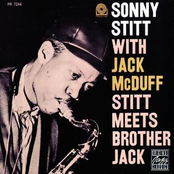 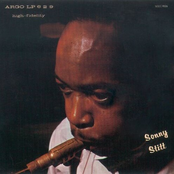