Sophie Milman is a Russian born jazz vocalist who currently resides in Canada. After emigrating from Russia in the early 1990s, Sophie spent most of her childhood years in Israel where she listened extensively to jazz. Her self-titled debut album was released to critical acclaim on October 12th, 2004 in Canada via Linus Entertainment. The same album will be released on March 21st, 2006 in the USA on the Koch record label. Sophie Milman is a student of commerce at the University of Toronto. 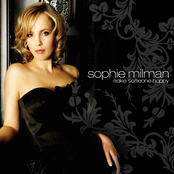 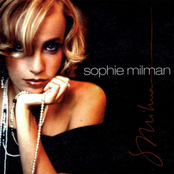 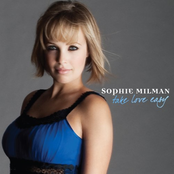 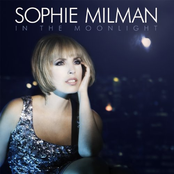 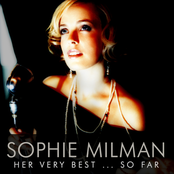 Her Very Best… So Far