Despite having a stable career for almost the whole 70's decade, Spheroe remained widely unknown to the public for a long time. The band was formed in 1972 and consisted of Patrick Garel on drums/percussion, Gerard Maimone on keys, Rido Bayonne on bass and Micheal Perez on guitars. Spheroe had a good live activity, but had to wait until 1977 for their first official release. The self-titled LP was originally released on Cobra, later to be presented on CD format by Musea Records. 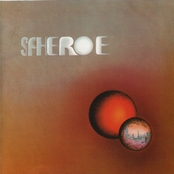 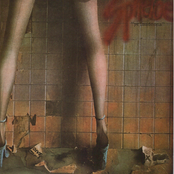