Stanley Newcomb Kenton (December 15, 1911 August 25, 1979) led a highly innovative, influential, and often controversial American jazz orchestra. In later years he was widely active as an educator. Origins Stan Kenton was born in Wichita, Kansas, and raised first in Colorado and then in California. He learned piano as a child, and while still a teenager toured with various bands. In June 1941 he formed his own band, which developed into one of the best-known West Coast ensembles of the Forties. 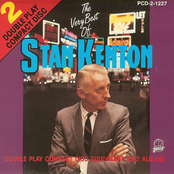 The Very Best Of Stan Kenton 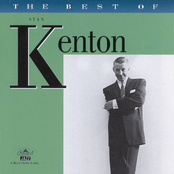 The Best of Stan Kenton 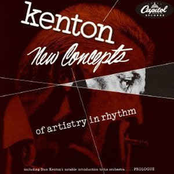 New Concepts of Artistry in Rhythm 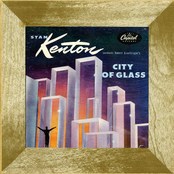 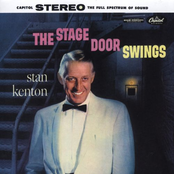 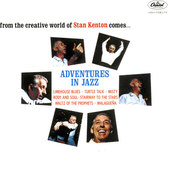 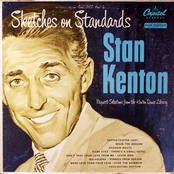 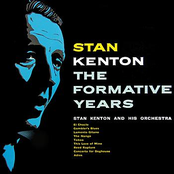 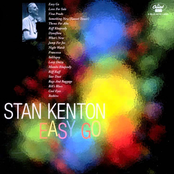 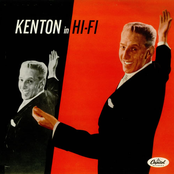 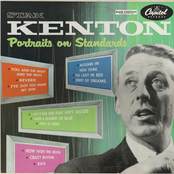 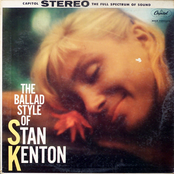 The Ballad Style Of Stan Kenton 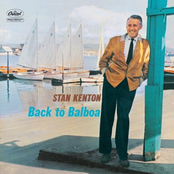 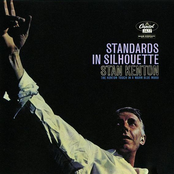 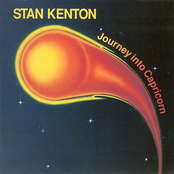 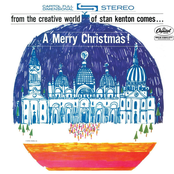 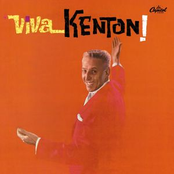 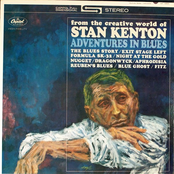