Stanley Jordan came to prominence with the release of his 1985 debut album Magic Touch, a revolutionary project that dually placed him at the forefront of re-launching legendary Blue Note Records into a contemporary entity in jazz and beyond, as well as establishing the then-twenty-something Jordan as among the most distinctive and refreshing new voices of the electric guitar. Key to Jordan's fast-track acclaim was his mastery of a special "tapping" technique on the guitar's fret board instead of conventional strumming and picking. 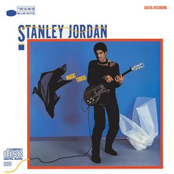 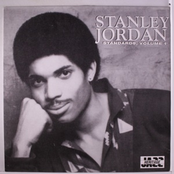 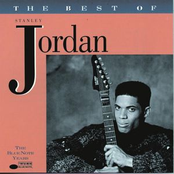 The Best of Stanley Jordan 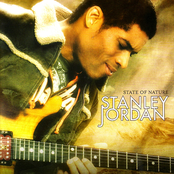 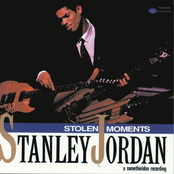 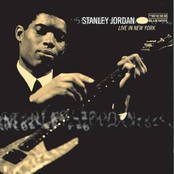 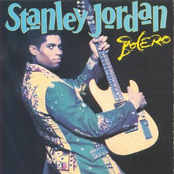 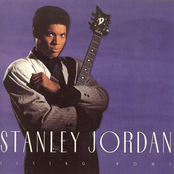 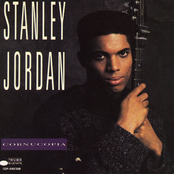 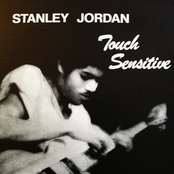