Born and raised in New Orleans, Moore is very much a product of geography, culture and creative colleagues. He grew up in a thriving music scene that included Professor Longhair, Doctor John, the Meters and countless other Big Easy mainstays. He hooked up with Galactic co-founders Robert Mercurio and Jeff Raines in the early ‘90s, but also launched a solo career toward the end of the decade with the release of "All Kooked Out!" (Fog City Records) in 1998 and "Flyin’ the Koop" (Blue Thumb Records) in 2002. 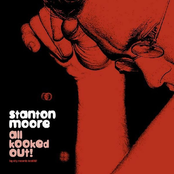 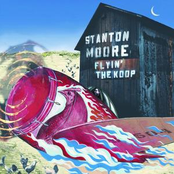 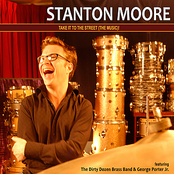 Take It To The Street (The Music) 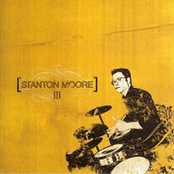 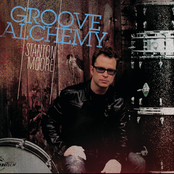 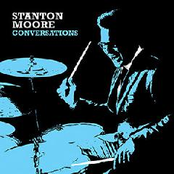 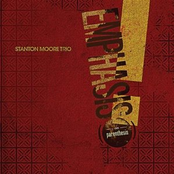