Stefan Grossman (born April 16, 1945) is an American guitarist, teacher and businessman. Born in Brooklyn, New York, he began playing guitar at the age of nine, turning to blues after hearing the music of Big Bill Broonzy and others at the age of 15. At this time, he began studying blues styles with the legendary Reverend Gary Davis who lived in the Bronx at the time. His music remains rooted in the blues but is not limited to it. However, his 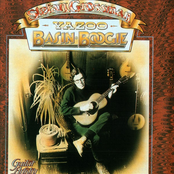 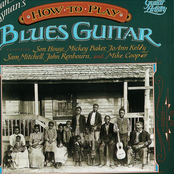 How to Play Blues Guitar 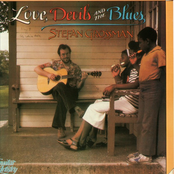 Love, Devils and the Blues 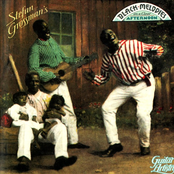 Black Melodies On A Clear Afternoon 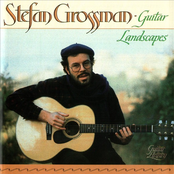 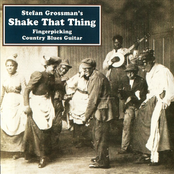 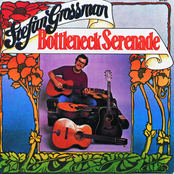 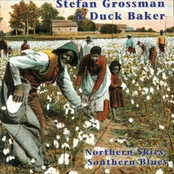 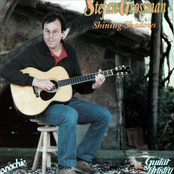