Born in Brooklyn in 1938, Steve Kuhn was fascinated with jazz very early in his life. He began classical piano lessons at age five and soon began to “improvise and syncopate the classical repertoire.” In his early teens, Kuhn studied with legendary teacher Margaret Chaloff who schooled him in the “Russian Technique”, an invaluable tool for tone production and projection. Chaloff’s son, Serge Chaloff, baritone saxophonist for Woody Herman, hired the 13 year-old pianist to play in his group. 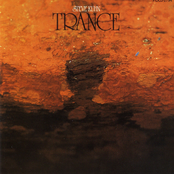 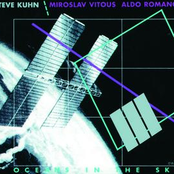 Oceans In The Sky 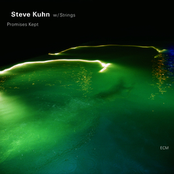 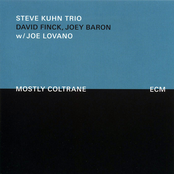 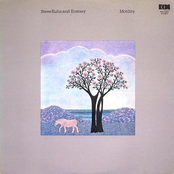 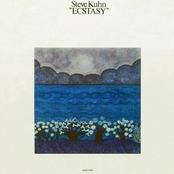