Stuff was a short lived group of talented New York session players in the mid 70's. Under the leadership of bassist Gordon Edwards, several of the most prolific studio players around teamed together to form an all-star rhythm section that on a part-time basis operated as an independent group. Back around 1967, Edwards put together the Encyclopedia of Soul and during the next decade, the group (which just played together on an occasional basis) evolved into Stuff. 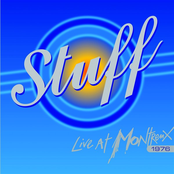 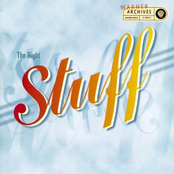