James Whiting, a.k.a. Sugar Blue is a harp player of the Baby Boom generation. Born in New York City in 1950, he got started on harmonica in his teens. By the time he was twenty he had recording credits with Brownie McGhee, Victoria Spivey, and Roosevelt Sykes. Whiting moved to Paris in 1976, and was playing at a party there when he met someone who claimed to know Mick Jagger, and that Whiting should give Jagger a call at his Paris residence. Skeptical 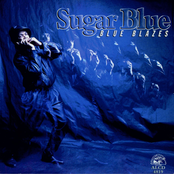 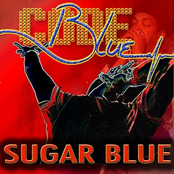 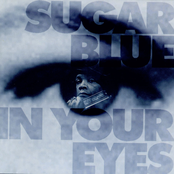 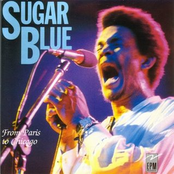 From Paris to Chicago