Sun Ra (1914– 1993) was an innovative jazz composer, bandleader, piano and synthesiser player, who came to be known as much for his Cosmic Afro-futurist Philosophy as for his phenomenal musical compositions and performances. Born on 22nd May 1914 as Herman Poole Blount, in Birmingham, Alabama, he was nicknamed "Sonny" from his youth. Later, after his release from a detention camp for protesting against World War II, he took on the name and persona of Sun Ra (after the ancient Egyptian sun god). 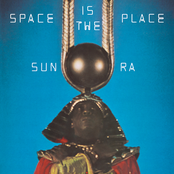 Space Is The Place 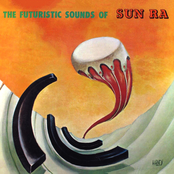 The Futuristic Sounds Of Sun Ra 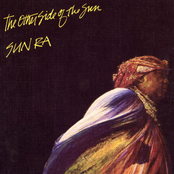 The Other Side Of The Sun 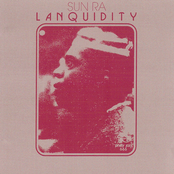 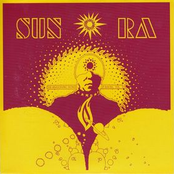 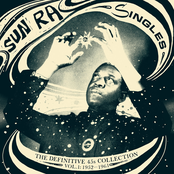 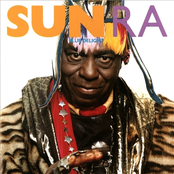 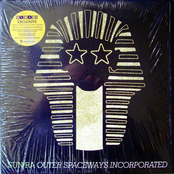 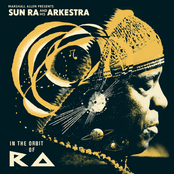 Marshall Allen presents Sun Ra And His Arkestra: In The Orbit Of Ra 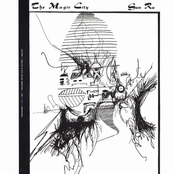 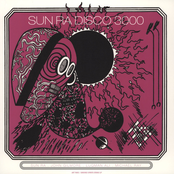 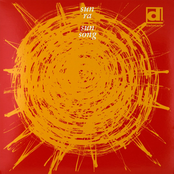 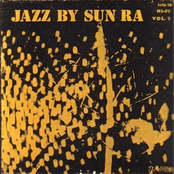 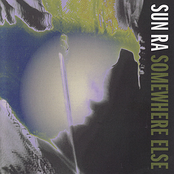 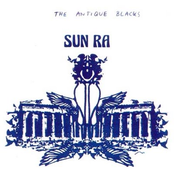 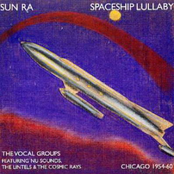