There are 9 entries for Sun: 1) German progressive/jazz krautrock band formed in 1969 as Punished Sun but dropped the first word for the 1974 Proton 1 split and 1980 self-titled album. 2) Early 70's Australian progressive jazz rock band with the vocal talents of Renée Geyer. 3) Sun was an American R&B, disco, and funk band that was active mainly during the late 1970s and the early 1980s 4) SUN（瀬戸燦） is one of the stars from the anime Seto no Hanayome, voiced by Haruko Momoi. 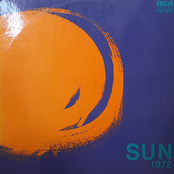 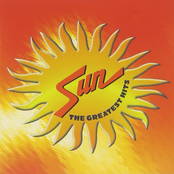 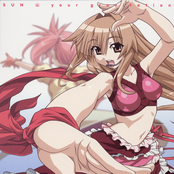 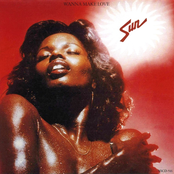 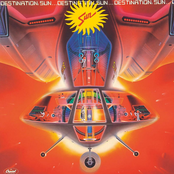 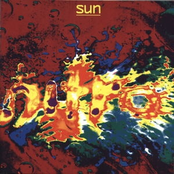 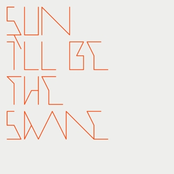 I'll Be the Same 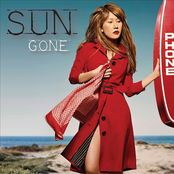 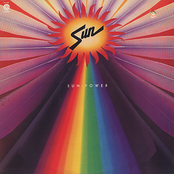 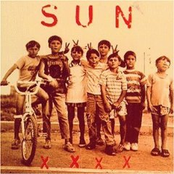 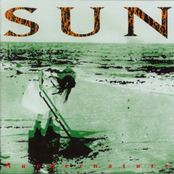 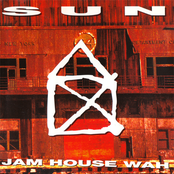 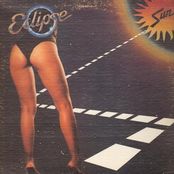